This site uses cookies and other tracking technology to assist with navigation and your ability to provide feedback, analyse your use of our products and services, assist with our promotional efforts, and provide content from third parties. Find out more 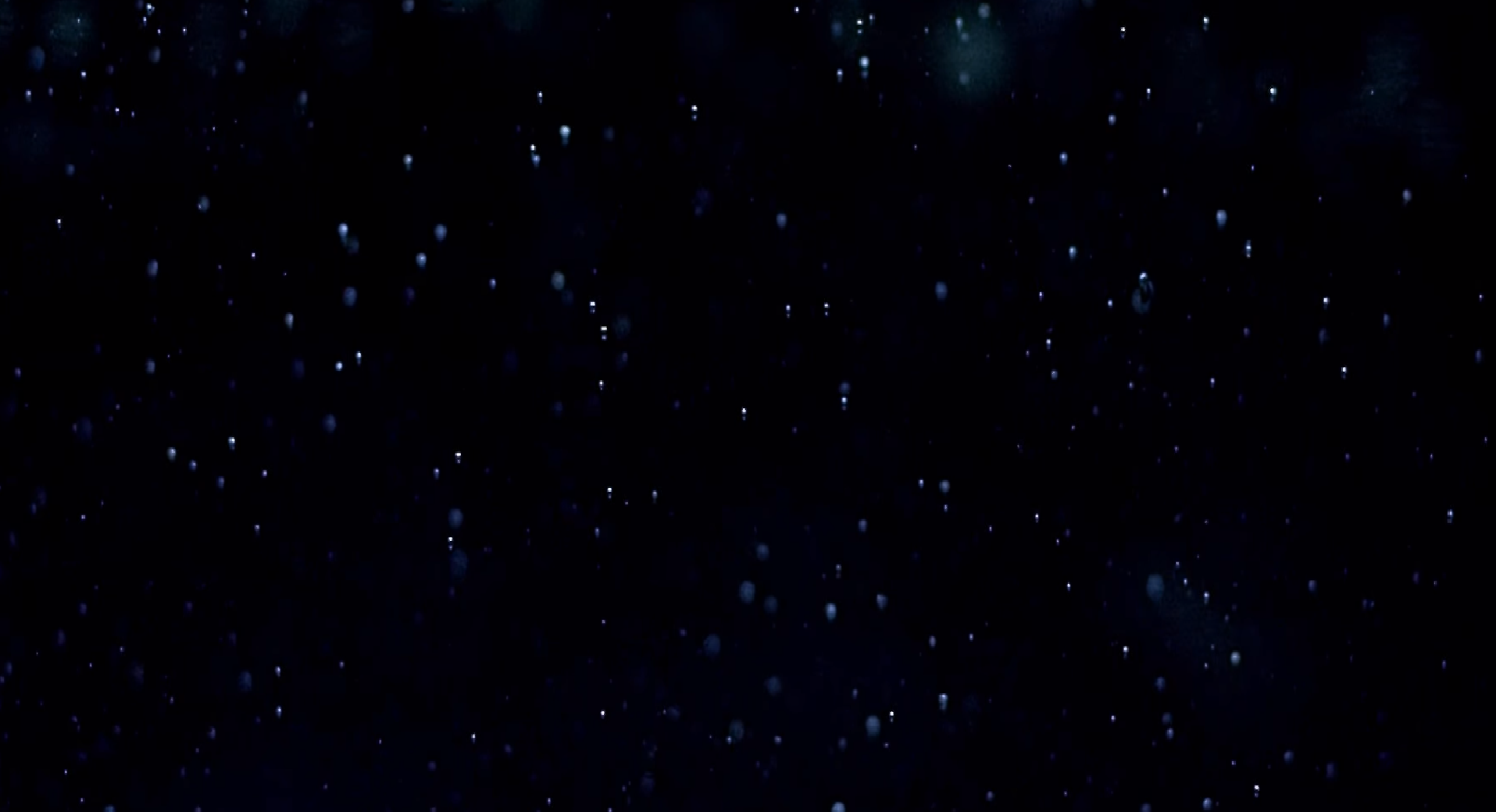 Why Are We Here?

A four-part documentary in which Oxford physicist Ard Louis and film-maker David Malone meet scientists, philosophers and writers to discuss questions about meaning and the nature of the universe.

Ard Louis is a professor of theoretical physics at the University of Oxford where he leads an interdisciplinary research group studying problems on the border between chemistry, physics and biology, Born in the Netherlands and brought up in Gabon, Africa, with a pet chimpanzee called Bertje, he studied for his PhD in theoretical physics at Cornell University. He is both a Christian and an accomplished molecular gastronomist.

If our universe is made up of nothing but atoms and particles, is any search for real meaning a delusion? In this first film of the series, Ard Louis, a Christian, and David Malone, an atheist, embark on a journey to see if they can reconcile meaning and purpose with the workings of a purely material universe. Watch the introduction.

2. The Reality of Ideas

Are the only truths those that can be proven by scientific experiment, or are there other truths, perhaps like those of mathematics, that are not part of the material universe? Watch the short introduction to the film.

How do we decide what's good and bad? Can science help us decide? In this third film of the series, David and Ard try to reconcile claims that science makes about our moral choices with what we feel we know about ourselves. Watch the introduction.

Where do our moral values come from? In a world of atoms and molecules what authority can our moral ideas really have? Ard and David embark on the final stage of their journey which takes them from rural India to Vacaville Prison in California. Watch the introduction.

Why are we here?

The 'Why are we here?' documentary series was the original idea of David Strachan, managing director of Tern Television. Both the documentary series and this website and have been produced with the generous support of the Templeton World Charity Foundation (TWCF).

The series will be available from the middle of January 2017 on CuriosityStream, the ad-free streaming service for documentary films set up by John Hendricks, former chairman of Discovery.

This website is based around the interviews that were filmed for the series. The site was built and designed by Screenmedia Design.

There are currently 18 interviews. They can either by watched in their entirety or in smaller clips. Transcripts are available for both the full interview and the clips.

As well as being organised by individual interviewee, the material is also organised by subject. There is a very short introductory clip from the series for each subject.

For each subject are there are links to a selection of other resources. This includes other interview clips on this site where there is a close connection in the subject matter, but also to other resources outside the site.

There is a selection of shorter, more popular articles which give an overview of the subject; longer articles from academic journals which go into more depth; classic texts, and books aimed at the general reader who wishes to explore more. The books are linked to Amazon because of the value of the reader reviews.

Watch the series on CuriosityStream

Watch all four episodes of 'Why Are We Here?' on CuriosityStream. 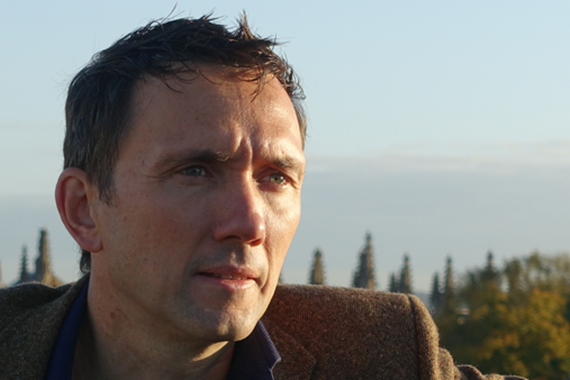 Find out more about Ard Louis on his Wikipedia page 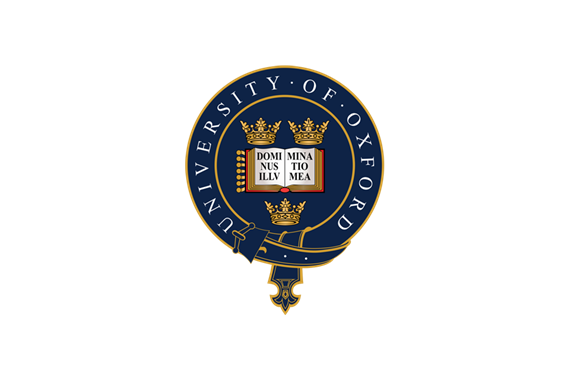 The official Oxford University page for Ard Louis' research group including PDFs of many journal articles.

Find out more about David Malone on his Wikipedia page.